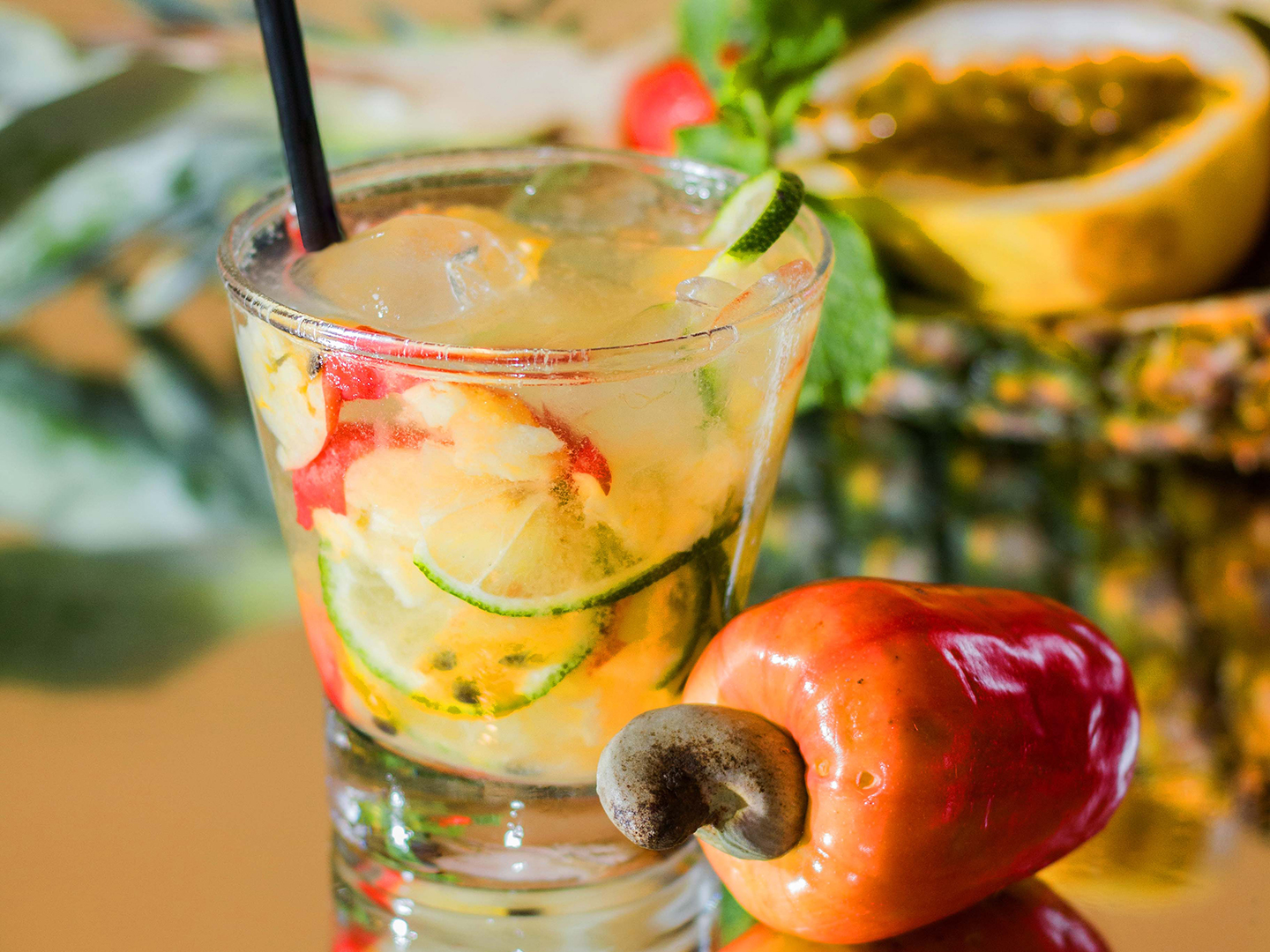 As per proper Boteco culture, (Brazil’s underground culture) you should enjoy this delicious drink with some salami, some truffle oil, peppercorns, herbs, olives and bread.  Now that you’ve been drinking; watch out for your fingers…!

The Caipirinha is Brazil’s national cocktail; made with cachaça, sugar and lime and sometimes with other local fruits. Cachaça, also known as pinga, caninha, and a multitude of colloquial names, is Brazil’s most common distilled alcoholic beverage.

Boteco is a term derived from the Portuguese of Portugal botica, (cognate with Castilian Spanish “bodega”) which derives from the Greek apotheke, which means storage, grocery store or where goods were sold by retail. In Portugal the boteco was a warehouse or store where groceries and offal were sold and the same meaning belongs to the Spanish bodega.

In Brazil, the boteco, buteco, or botequim, was traditionally known as a place where alcoholic beverages were sold, serving as a meeting place for bohemians, who looked for a good drink, cheap snacks and a chat without obligation. Alternatively, people in Brazil often refer to such an establishment as a bar; however, depending on the situation the more conventional meaning of this term, that of a watering hole, may also apply. 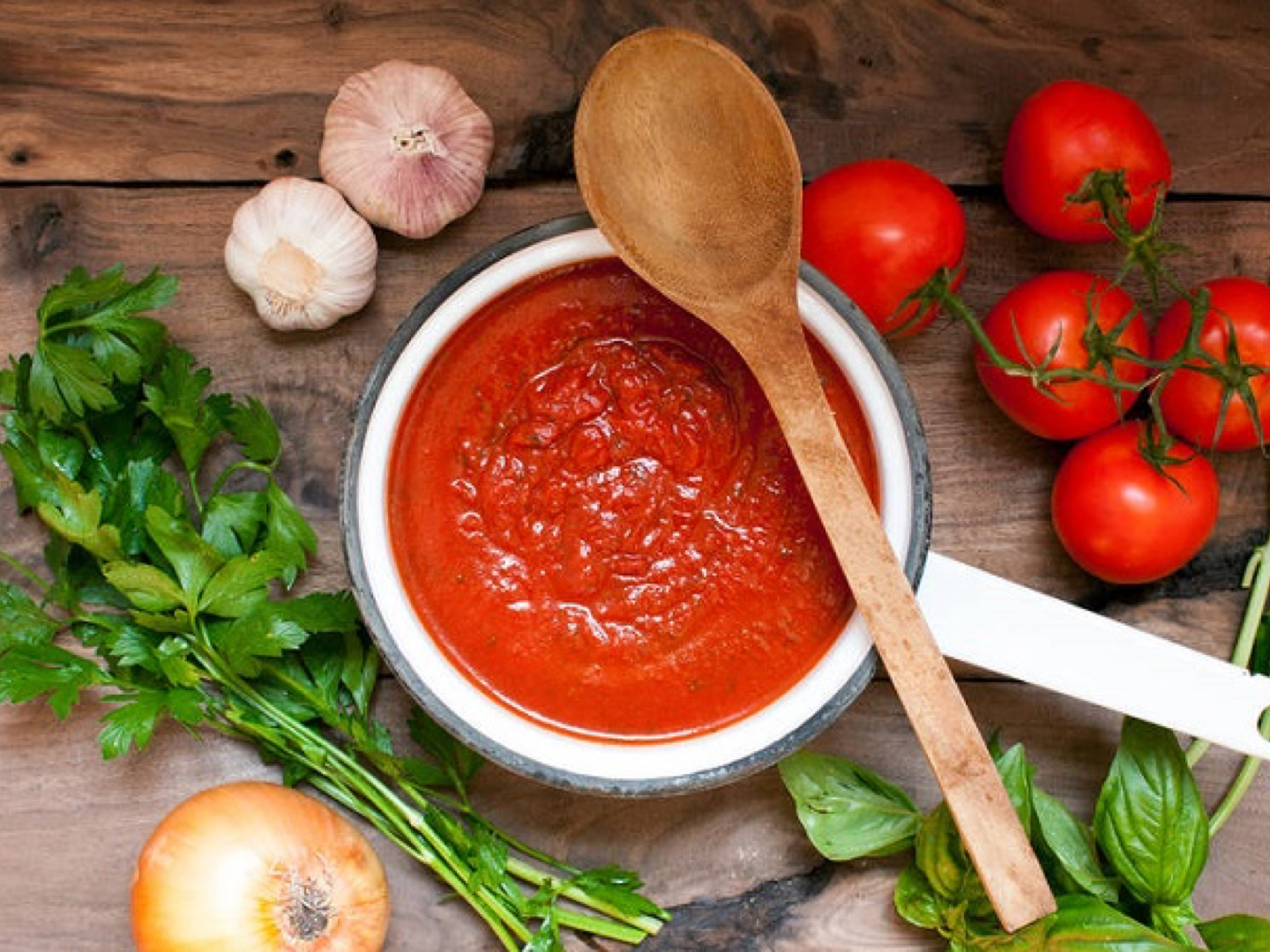 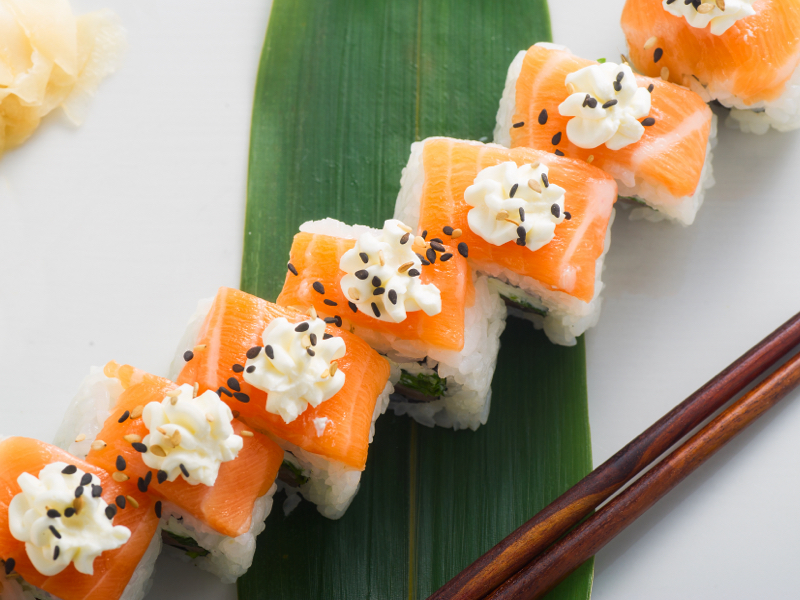 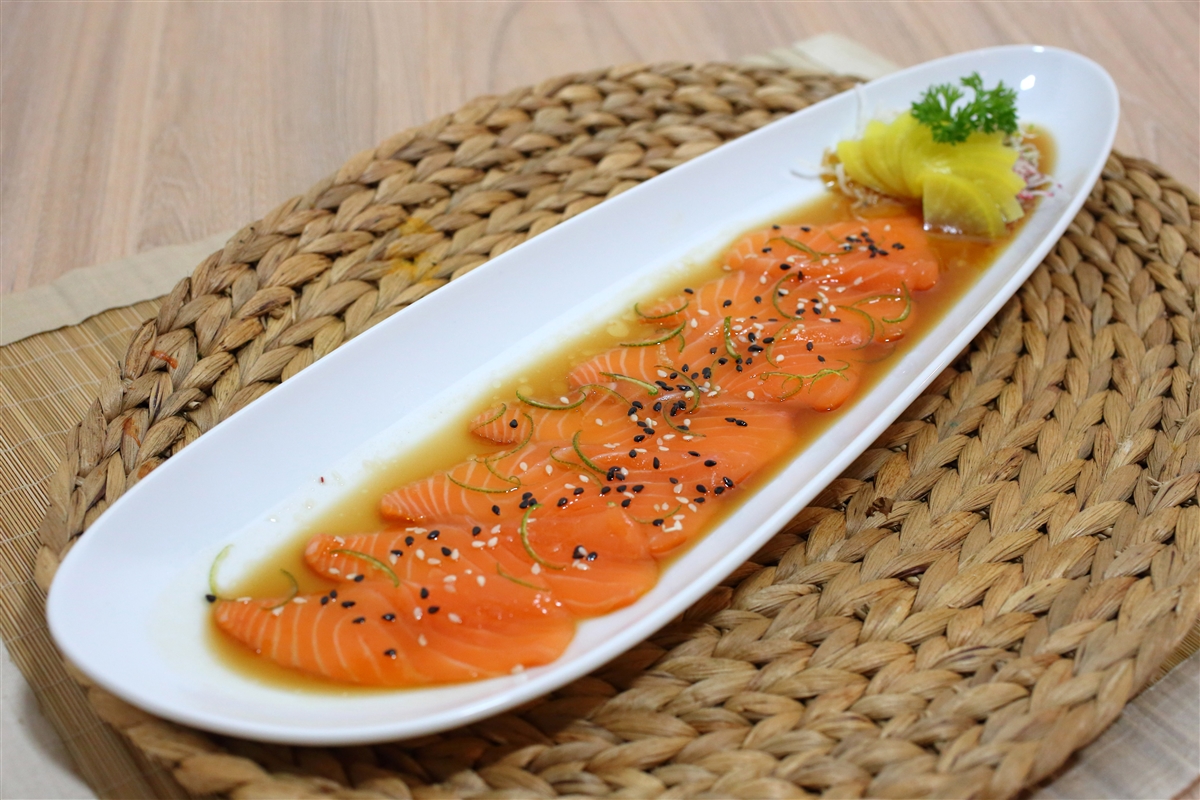 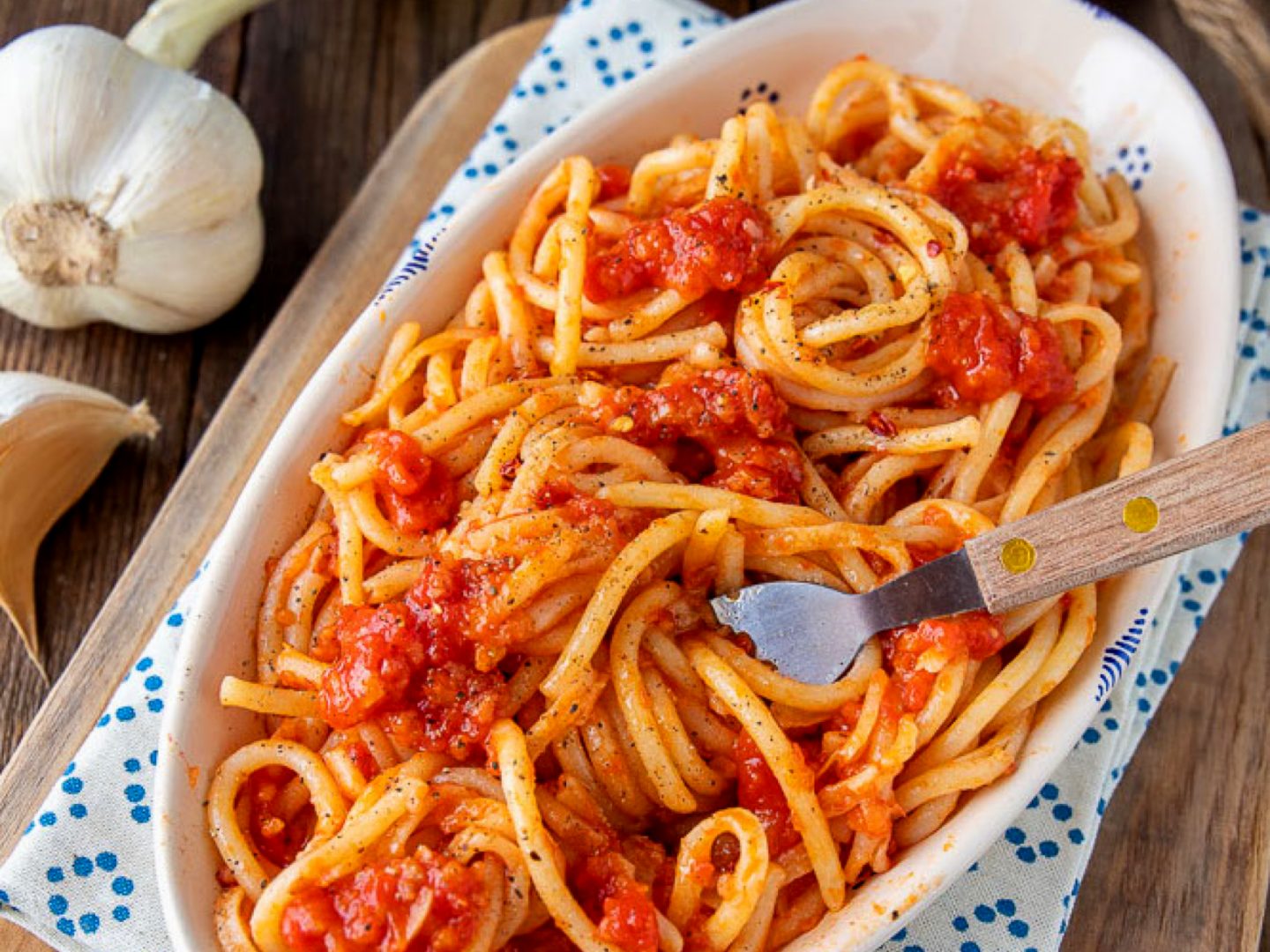 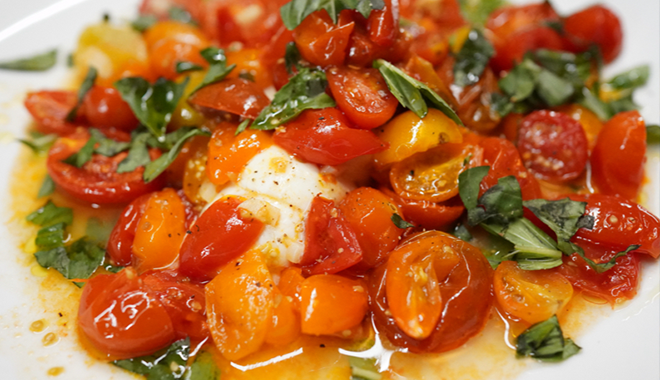 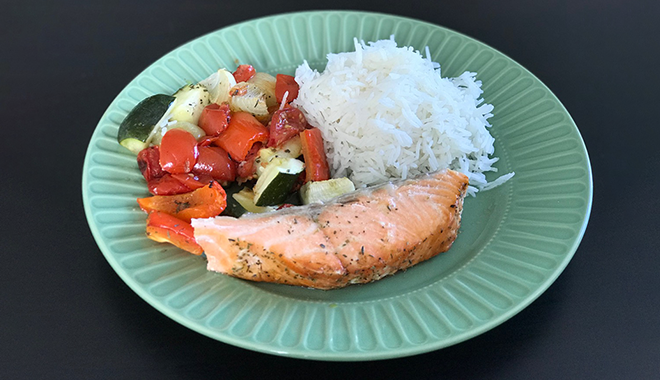