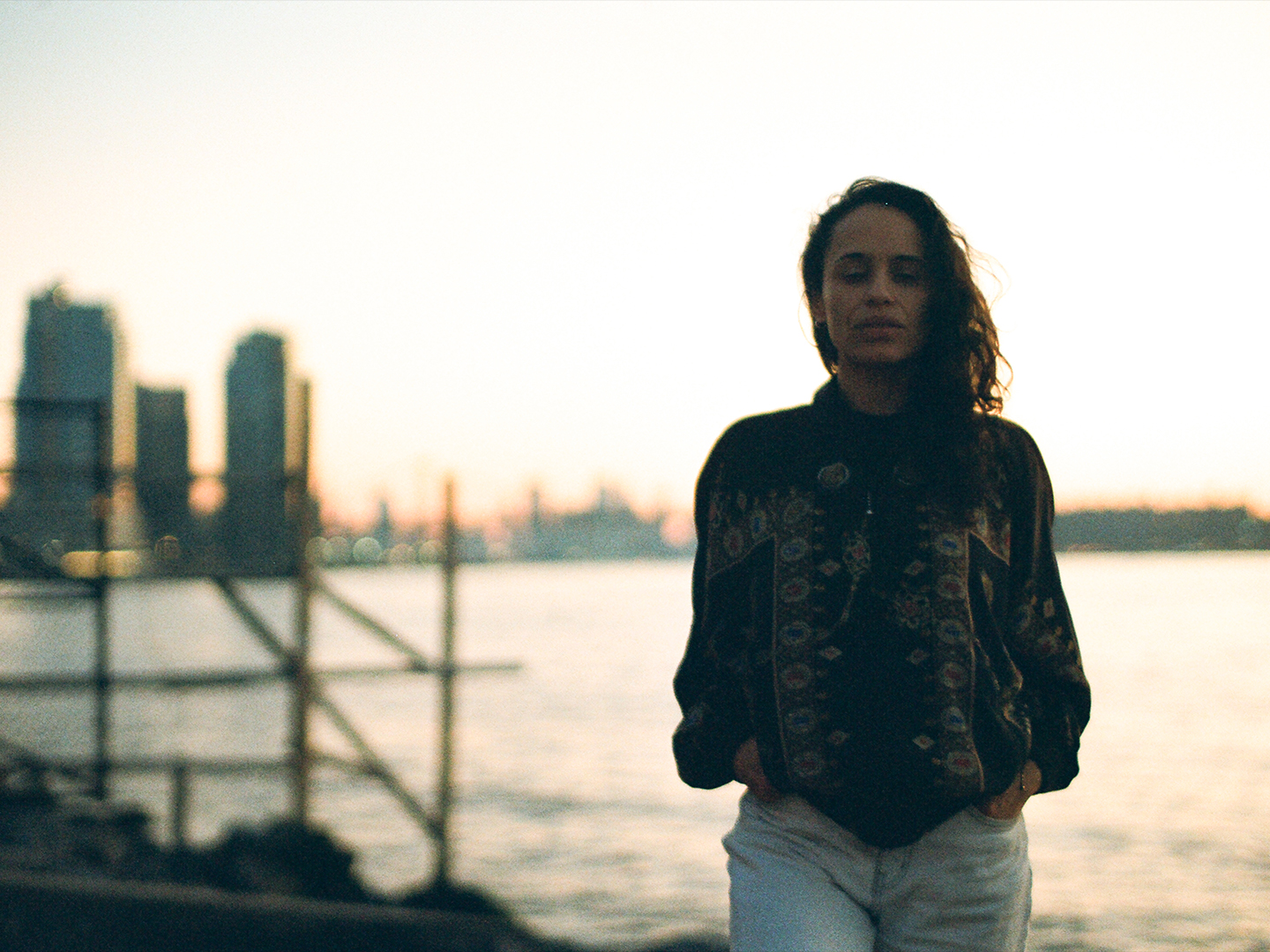 This past week we interviewed Joyce Muniz, a Brazilian native via Austria. Her journey through dance music has earned her a long and sturdy career not only as a DJ but also producer, singer and radio host. Have a listen to her latest EP Strange Girl, featuring Little Boots, out February 25th on Exploited and check out her guide to Vienna.

As we all know, breakfast is the most important meal of the day. The Breakfast Club, named after the movie, offers quite a creative and delicious menu. Perfect for people who also enjoy having breakfast really late. The interior is simple, relaxed and retro. It’s random in a very cool way, as it’s a mix between someone’s apartment, with a little African and New York influences in the middle of Vienna, weird but it works! They also play music on a vinyl record player – which is a nice touch!

This restaurant is vivaciously decadent in its food, drink and atmosphere. Cleverly combining the elegance of Austrian fine dining with the laid-back feel of a 1920’s New York bistro. Well-known Austrian contemporary artist Otto Zitko designed the interior, choosing chaotic black paint dramatically propelled all over the walls and ceiling, in sharp contrast with the chic and tidy white-clothed tables that sit politely below. The menu is a wonderful melody of new and old dishes, making occasional and subtle nods to Austrian cuisine with the Weiner Schnitzel, Vienna’s culinary crown jewel.

There is no more colorful way of shopping than by braving the gauntlet of Vienna’s largest market, the Naschmarkt.

Lined with restaurants and terraces, it’s also a great place for people watching and enjoying a drink or meal. Whether you’re stocking up for a picnic in a nearby park, taking some goodies home to enjoy later or just enjoying the atmosphere and colors – the choices seem nearly endless. I love it here.

Vienna is very famous for their coffee houses and pastry specialities. Founded in 1880, Speri is considered to be a classic synonym for Viennese coffeehouse culture. An interior just like the one from the 19th century, it’s a very elegant coffee house and a lovely place to escape the stress to go have a piece of homemade cake. The coffee and cake menu are HUGE!

Sass is a small and stylish little club. I have been a DJ there since they opened 14 years ago. Even though the club is small, it has different atmospheres.  I call this place my extended living room! The sound system is cool and vibes are always great. The owners are very well known for being great hosts. It’s really central and they offer the only after hours on Sunday afternoons in the city.

This place is a mix between a coffee house and a bar. They also have food served until 2am, so it’s a great place to meet friends and also a good space to work in the day. Its open every day until 4am! You always have a DJ playing downbeat and soulful music too.

Donau is one of the coolest places, it’s a very special bar and the architecture is stunning. If you are a fan of techno and big visuals, then this is the place for you. The whole room turns into a screen basically, they turn on the projector and suddenly all of the walls are transformed into whatever image they are showing. It’s not a club, but the line-ups are always good. It’s a really nice place to hang-out until late. There is a typical Austrian takeaway (called ‘Würstelstand’) inside the venue which serves sausages, and they also have veggie sausages!

Das Market is a small record store run by one of the oldest vinyl dealers in town – Fritz Plökinger. He was my first dealer back in the days at the famous black market. He has had this store for a few years now and has such great taste and is always helpful to every client. If you are a fan of house, disco and techno this is the place to come when you are in Vienna. It has such a great vibe inside the shop, and every time I go I end up staying in there for at least 2 hours listening to records and hanging out. 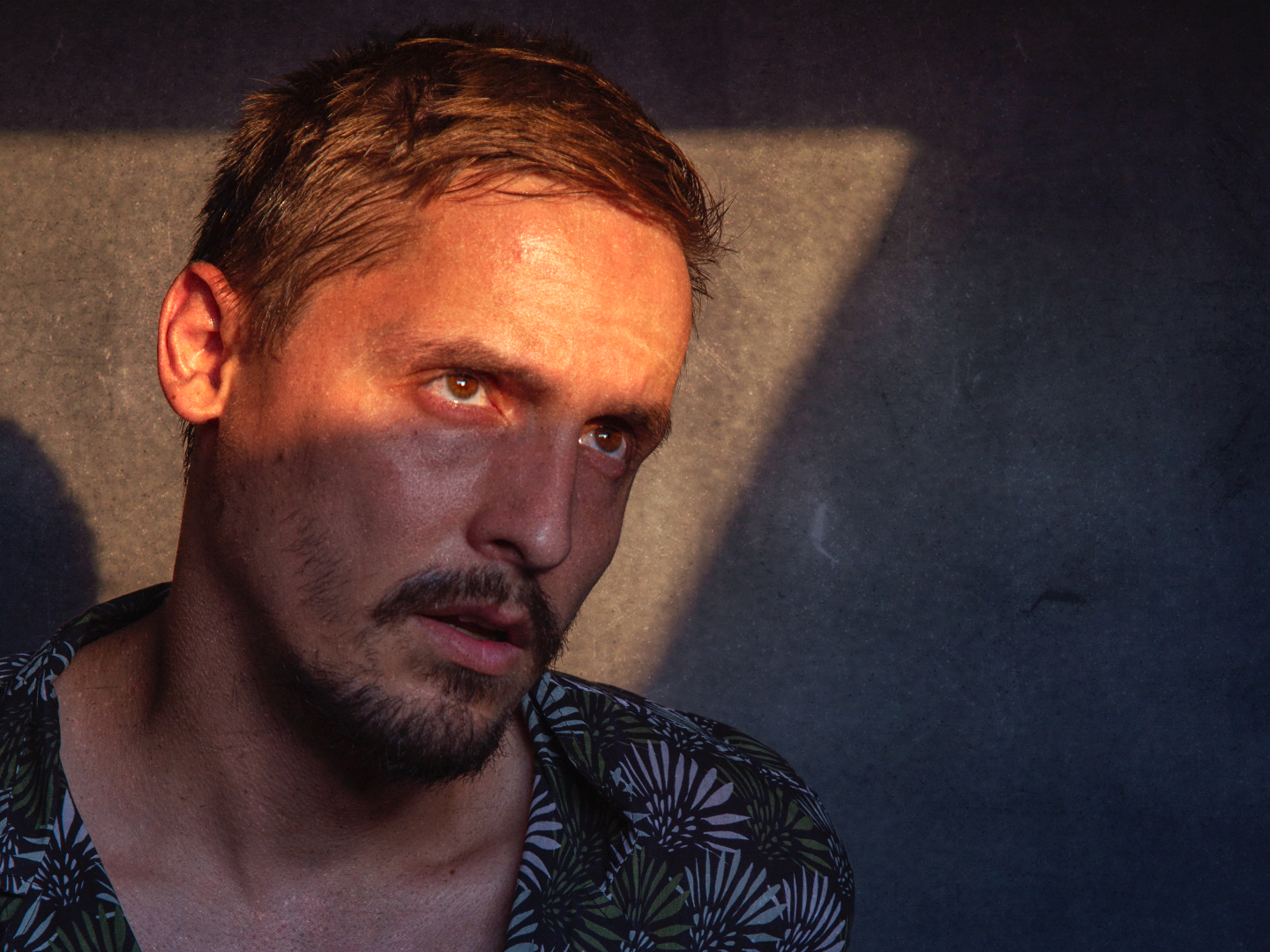 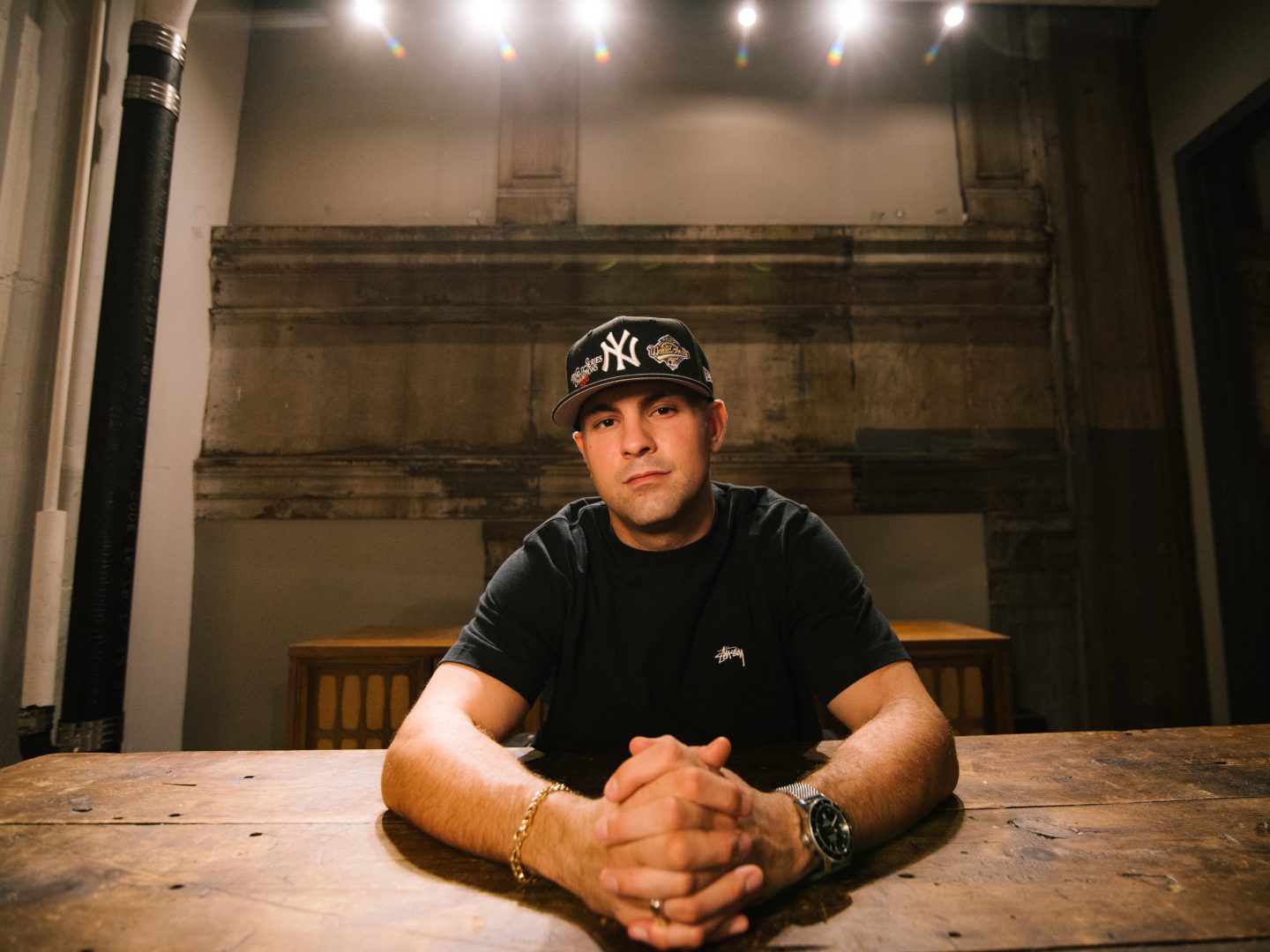 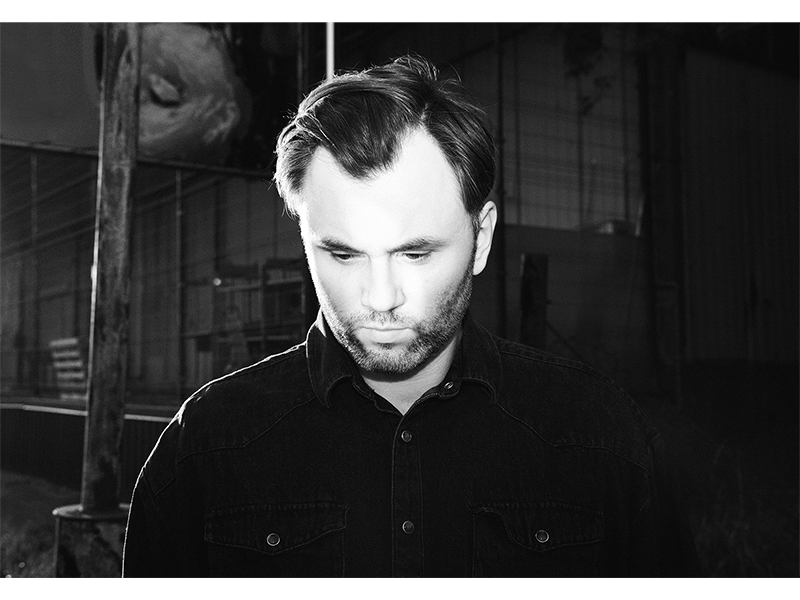 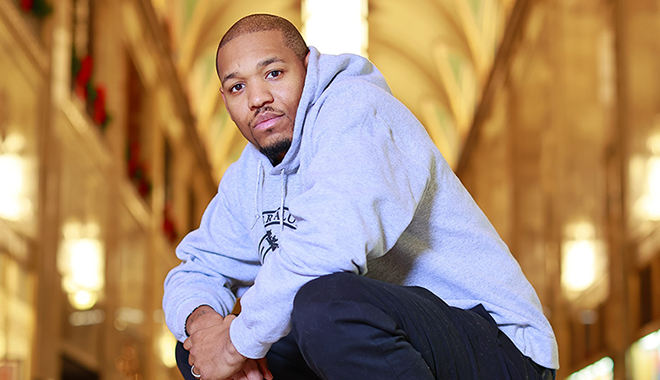 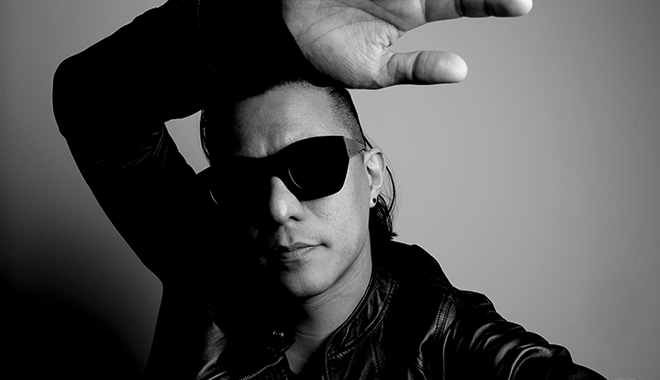 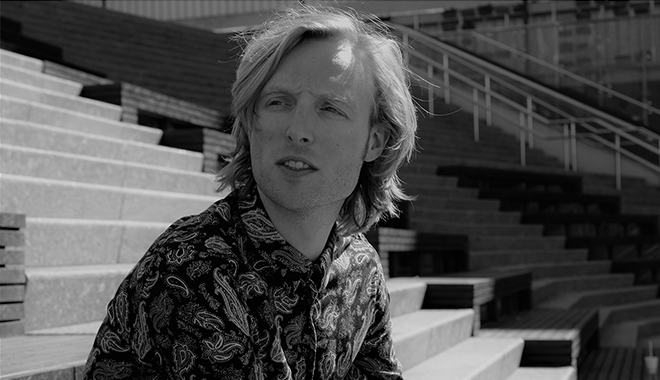